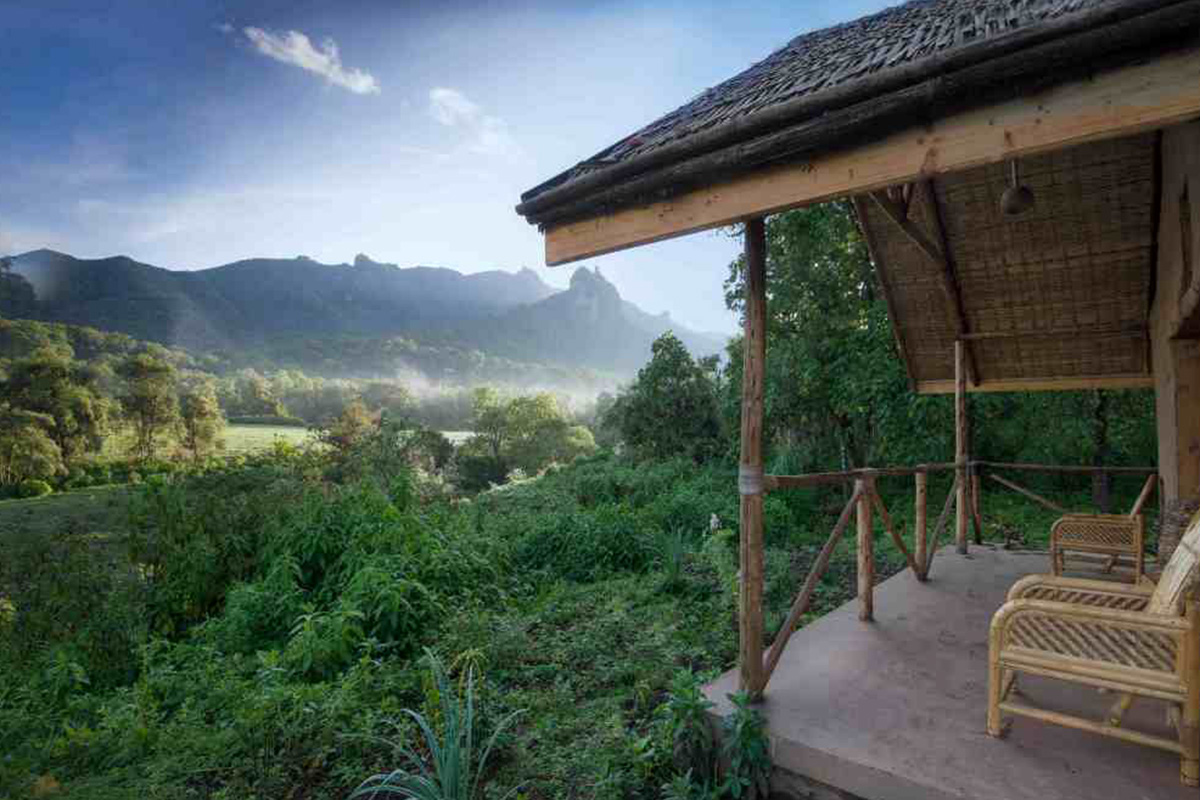 We visited a number of hotels throughout our stay which I have reviewed below.

Raddison Blu – this is a new hotel and is great. The staff were fantastic, the rooms very comfortable and it was perfectly located in th centre of the city www.radissonblu.com/hotel-addisababa‎

Kuriftu Resort – We stayed at the Kuriftu Lodge which is right on the lake and has a very relaxing ‘resort’ feel to it.  It is popular with Ethiopians coming up from Addis for the weekend.  The food was very good & the foot massage was out of this world!! They also had wifi. www.kurifturesortspa.com

Abay Minch Lodge – This lodge is located on the outskirts of Bahir Dar and is delightful and great for people on a lower budget.   It was set in 3 hectares of gardens which had mangoes, papaya and avocados hanging from the trees.  The only downside of this lodge was that you don’t have a view of the lake but it is about half the price of Kuriftu and is very good for the price.  We did’t sample any of the cuisine though. http://www.abayminchlodge.com

We stayed at Mayleko lodge which was recently opened and absolutely lovely.  The only negative was that it didn’t have wifi but apart from that it was lovely. The rooms were lovely & spacious and the setting 5 mins outside of town was very peaceful.  The food was very good & the staff were really friendly & efficient.  It is located near the airport so useful to get to the morning flight for Axum. maylekolodge.com/‎

The Goha Hotel is a government owned hotel but undergoing a refurbishment (don’t hold your breath though….the few rooms that had been refurbished were nothing to write home about!)  It's got stunning views of Gondar from its vantage point on top of the hill but the rooms were small although very reasonable.  www.gohahotel.com/

We also visited the brand new Gondar Landmark Hotel which is a large, impersonal hotel but good value if you want to be in town. www.gonderlandmark.com

Yeha Hotel – this is a very dated government hotel but it has lovely views & the food was pretty good.  It had far more character than the hotel we stayed at which is called the Sabean hotel. www.yehahotelaxum.com

The Sabean Hotel was fine for an overnight stay but could have been any hotel anywhere in the world! www.sabeanhotel.com

The Mountain View Hotel where we stayed was great.  It had amazing views & very good food. They also had complementary wifi in the reception area.  The rooms were simple but comfortable rooms & this is probably the best option for Lalibela. www.mountainview–hotel.com/

Tukul village – This is a Dutch/Ethiopian hotel with round rooms.  The rooms are nicer than the rooms at MVH but lack the amazing view…although the first floor ones have a good view. www.tukulvillage.com

The iconic Ben Abeba Restaurant is due to open four rooms later this year.  These will be well worth keeping an eye on as they looked stunning from the CGIs we saw.  They are going to be built into the rockface & have the most stunning views from the mountain top. http://www.benababa.com

I was given some really handy travel tips before I departed and gathered quite a few more when I was down there which I thought I might be useful to share….

Definitely bring hand sanitiser & packets of tissues.  Although all the loos that we used were in good condition there were a number options that left you feeling slightly dubious about the cleanliness levels!

A number of people suggested bringing flea spray or tea tree spray to put on your feet before going into the churches.  None of our group did this and we were alll fine. Apparently they have really cleaned up the church carpets in the last couple of years.

Money – change your money on arrival in Adddis.  Ask for lots of smaller denominations as you will need them for tips when taking photos of the priests etc.   Ethiopia is really quite cheap (a beer is about $1.5) so don’t change too much.

Photography – Ethiopia is a photographer’s paradise.  Bring a good zoom as there are endless opportunities to capture the people but it is far nicer to do it subtly with a large zoom rather than being too intrusive.

Toiletries – although all the hotels had soap, they lacked any shower gel or shampoo.  Those that did have them were not very nice!

Scarf – bring a light scarf which can act as a shawl to cover your shoulders when visiting the churches.

A friend told me to bring some postcards of my town (Bath) or of London.  Our guide was particularly fascinated to see my postcards of Bath as Haile Selaisse spent 5 years in exile there.

It is nice to bring some school books or pens but don’t give them to the children that accost you at every opportunity asking for pens.  Instead ask your guide if you can visit a school during your trip and give them to the head master to distribute.  The Ethiopian government has done a lot in recent years to try and stop the amount of begging that goes on by improving their social services.

In Lalibela the entrance fee has doubled over the last couple of years from $25 to $50 with the difference being put into hostels and projects to help the beggars.

We visited Ethiopia in March and in the North was warmer than I expected.  The most you needed in the evening was a light sweater (& maybe something warmer in Lalilbela as it’s so high).  I took too many warm clothes!

Language – the locals really appreciated our attempts to master some of the Amharic language. ‘Selanta’ The Ethiopian Airlines inflight magazine has a great ‘beginner guide to Amharic’ page which is worth ripping out and keeping in your pocket!